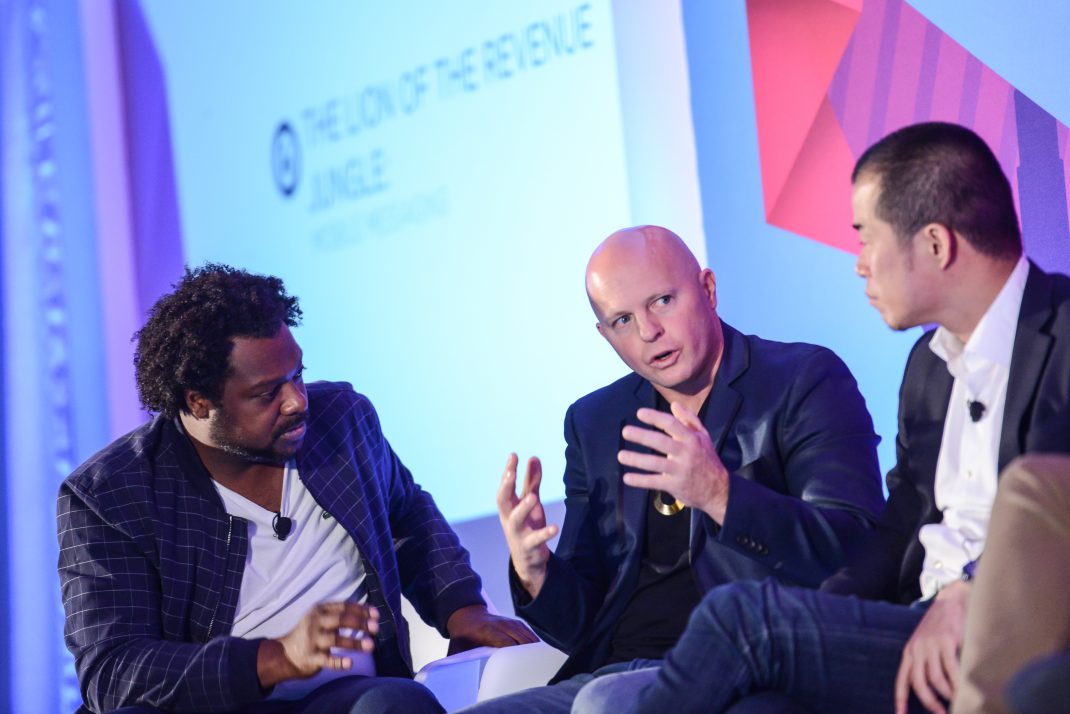 I speak at conferences, events, webinars, and meetups regularly. (And, yes, podcasts too!)

Typically, my topics include:

Here’s an example of my public speaking: when I MC’d Postback for TUNE:

And this is a fireside chat with Oath, which is the former AOL + Yahoo (and is now called Verizon Media Group):

Book me at Leade.rs or connect with me via social

Check out my public profile at Leade.rs, where event organizers “find speakers who do things that matter.” Moderating a session on autonomous cars in Slovenia. Conferences that I have spoken at in the past include:

Contact me via one of the social networks at top right to book speaking, webinar, and panel opportunities. Note that my speaking fee is typically $2,500 plus expenses.

Every conference asks for videos of previous talks, a bio, and a picture … voila!

John Koetsier is a journalist, analyst, and tech executive. He writes for Forbes and Inc, and is VP Insight for Singular. John built the VB Insight research division at VentureBeat, managed teams creating software for partners like Intel and Disney, and secured VC funding for his AR cloud startup, Genesis Reality. His current dual focus is fourth industrial revolution technologies, plus martech/adtech. In 2014, John was named to Folio’s top 100 of the media industry’s “most innovative entrepreneurs and market shaker-uppers.”

He lives near Vancouver, Canada with his family, where he coaches baseball and hockey, though not at the same time. He travels frequently to Seattle, Silicon Valley, New York, and other tech hubs around the world.