Every conference asks for videos of previous talks, a bio, and a picture … voila! If you’d also like a semi-exhaustive list of where I’ve spoken … here you go!

John Koetsier is a journalist, analyst, and tech executive. He writes for Forbes, hosts The AI Show for VentureBeat as well as Tech First and several other podcasts, and consults with Silicon Valley companies. John built the VB Insight research division at VentureBeat, managed teams creating software for partners like Intel and Disney, and secured VC funding for his AR cloud startup, Genesis Reality. He generally writes and speaks about consumer tech, fourth industrial revolution technologies, or martech/adtech. In 2014, John was named to Folio’s top 100 of the media industry’s “most innovative entrepreneurs and market shaker-uppers.”

He lives near Vancouver, Canada with his family, where he coaches baseball and hockey, though not at the same time. He travels frequently to Seattle, Silicon Valley, New York, and other tech hubs around the world. 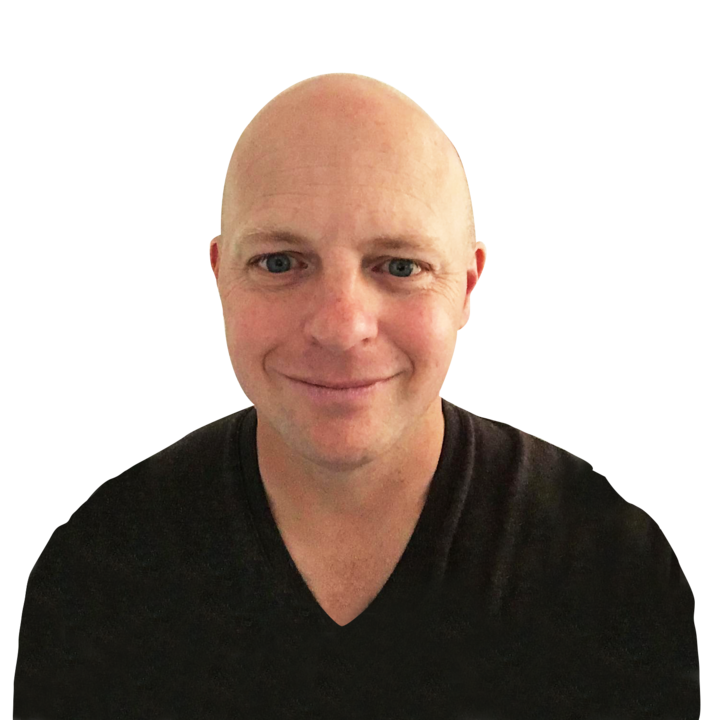