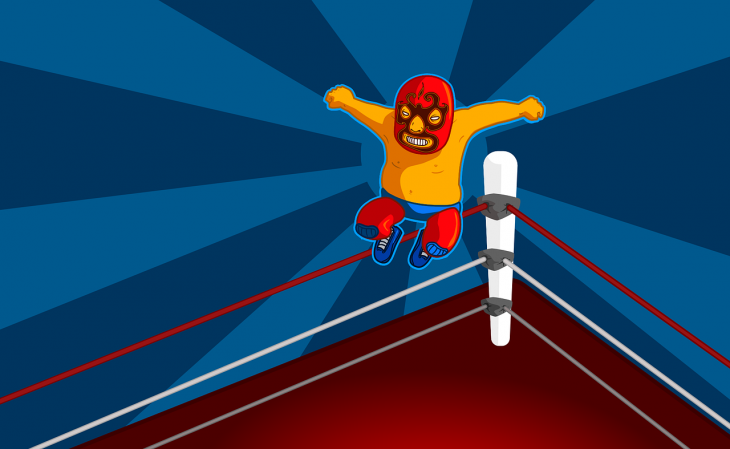 What is the future of games?

One thing we know: it’s going to be lucrative. The top 25 public game companies generated over $100 billion in revenue last year, according to a recent story on VentureBeat featuring data from Newzoo.

The largest, Tencent, had almost $20 billion in estimated game revenue. Sony, Microsoft, Apple, and Google are on the list. Activision hauled in almost $7 billion, and names like France’s Ubisoft, Korea’s Netmarble, and Japan’s Square Enix all generated more than a billion in 2018 revenue.

To state the obvious, games are a big deal.

But what’s changing in gaming?