16 Apple WWDC updates that are awesome for mobile app developers 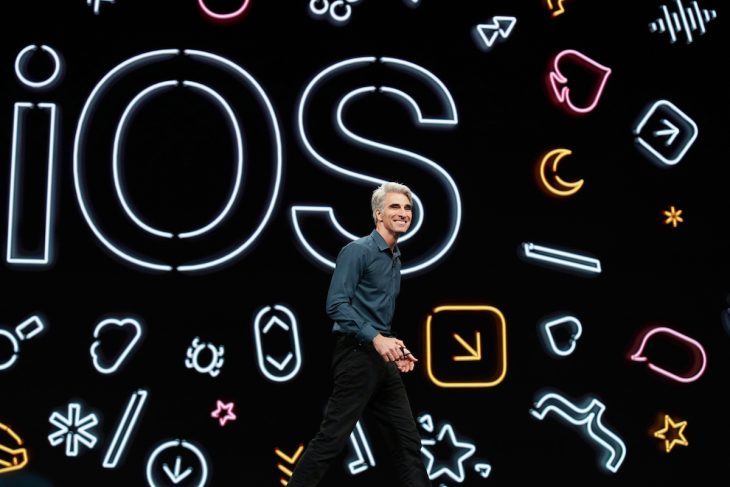 Apple’s World-Wide Developer Conference was bigger than usual this year, with huge hardware announcements such as the most expensive Mac in history — yes, more than the 20th Anniversary Mac (and if you remember that, you’re old) — and massive platform updates like Sign in with Apple. In addition, Apple updated and/or announced not three, not four, but a record FIVE operating systems at WWDC.

Count them: iOS, MacOS, watchOS, tvOS, and the new iPadOS.

In all those updates there are plenty of goodies for mobile app developers and publishers that should expand your markets, boost your installs, make development easier, and ultimately … make you more money.

Watch OS now has its very own app store. That means it’s easier for people to find and use apps for their Apple Watch, but also means a bigger total addressable market for Apple Watch apps.

Because Apple Watch is no longer tied to iOS devices. Android users and others can buy an Apple Watch and immediately get full functionality, which should increase the number of people in the ecosystem.

Building, distributing, and monetizing Apple Watch apps has been challenging, but the device’s bigger screens in recent models and this new increased opportunity should lead to improvements.