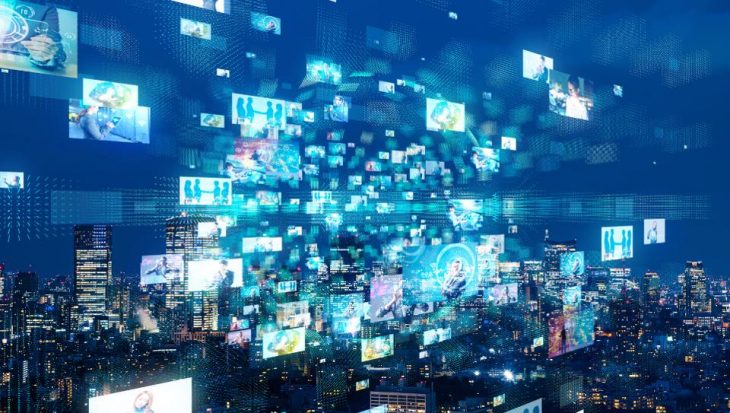 Even the very best and biggest companies fail, all the time.

Facebook has billions of dollars (literally) and tens of thousands of highly-skilled, world-class employees. But the company still makes basic, dumb mistakes that lead to poor decisions down the road.

Here’s just one that has been annoying me for the past few weeks: bad user interface design that results in frustration, wasted time, and also de-optimization on Facebook’s part. Check this screenshot from Facebook’s mobile app on iPhone. Can you spot the problem? 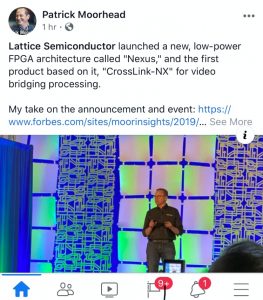 Did you see it?

If not, take a look here, where I’ve highlighted it. And remember, this is on a smartphone. That means your pointing and selecting device — your index finger — is big, sloppy, not hugely accurate, and not very precise. 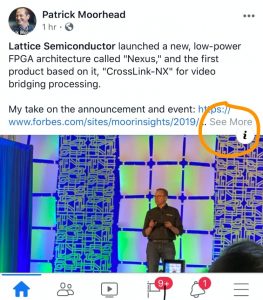 Guess what happens half the time when you try to tap “See More” with your fat finger? (My finger is fat too; I’m just contrasting it with a mouse pointer on a desktop or laptop computer which is much smaller and more precise.) You actually tap the little stylized “i” in a circle … a recent Facebook addition in the era of fake news to give you some meta-data about the source of that article. (That’s a great thing, by the way.)

But it’s not a great thing to hit the wrong button or link by mistake.

And it’s not a great thing to have to back out of the wrong thing, and then try (harder) to select the right thing. It’s annoying — a minor annoyance, to be sure, but an annoyance that I have probably twice a day. And that likely means that tens of millions globally have the same issue. (It’s especially annoying when they’re really close and you fail twice in a row.)

And it’s something that has an extremely easy fix: move the info button to the top LEFT of the image (at least, if you can be certain that “See More” will always be in the middle or towards the right. Or, place it slightly down a side, or at a bottom corner.

But don’t put it in the path of fat fingers trying to do something else.

Not only is it annoying for users, it also leads to bad optimization on Facebook’s part. Because they will have instrumented the app to know what people do and where they go. And product managers will use that data to make changes based on what is popular, what is not used, and so on. So now the engineers behind this feature are getting bad data … perhaps 2-3X as many taps on the info button as are really intentional.

Apple does this too

On the MacBook Pro with touch bar — the small screen at the top of your keyboard in place of hard function keys — the top right is always reserved for Siri. I can’t tell you how many times I’ve invoked Siri accidentally, and then had to ESC her away.

(Oh, and Siri invokes way too easily when not called from Apple Watch, too.)

The point: you can be better

It’s hard to compete with giants.

But by caring, and taking care, you can avoid minor issues that over time become major annoyances. And that’s a good thing for your product.