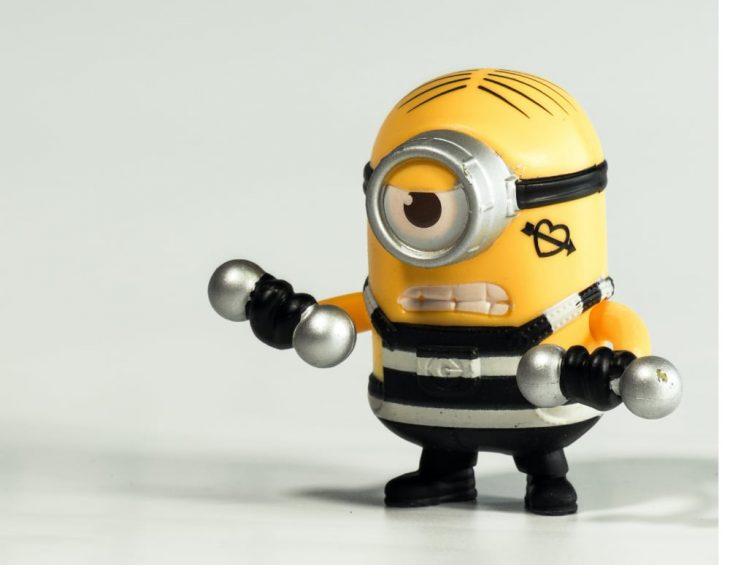 This is chapter thirteen of Insights from the Future, a book I’m writing about technology, innovation, and people … from the perspective of the future. Subscribe to my newsletter mailing list to keep in touch and get notified when the book publishes.

And now the oddest murder case in recent memory is going to the Supreme Court.

Both the prosecution and the defense agree that Driscoll, 37, was killed by her own domestic robot on the afternoon of September 18th, 2052. Police found home security video and audio, and forensic examination obtained “first-person” video from the domestic robot’s own on-board cameras.

The question is whether the attack was a glitch, a deliberate murder by her husband Xavier Driscoll, or as the defense suggests, a vicious hack using a known Universal Robotics vulnerability that culminated in the death of a prominent local businesswoman.

The domestic in question is a Universal Robotics GC-9 model, rated to do dishes, cleaning, cooking: essentially all housework. In addition, Driscoll’s GC-9 had the outdoor upgrade, so it was stronger, more capable, and rated to use general gardening implements.

Like the shovel it used to kill its owner.

On September 18, the robot paused while baking an apple pie, picked up a shovel that it had brought inside, and proceeded to bludgeon the deceased no fewer than 493 times: essentially, until the doorbell rang and the robot left the scene to answer the bell. A delivery person took one look at the blood-spattered domestic robot and ran to his truck, where he called the police.

According to the defense, the attack was a horrible malfunction.

Or, they contend, the robot had been remotely reprogrammed. The GC-9 domestic was functioning without a recent Universal Robotics software update — labelled “critical” by the company — that was explicitly designed to harden its operating system against external intrusion and hacking.

The prosecution, on the other hand, says there’s no evidence for either a malfunction or a black hat hacker attack.

Instead, prosecutors say that Driscoll’s estranged husband Xavier, who was responsible for maintaining the household electronics even after their separation some months previously, purposely delayed installing system updates. He then, according to the prosecutor, used a known backdoor in US Robotics’ software to all access the machine from a spoofed external IP address.

At that point he re-programmed the robot to attack his wife, and the prosecution alleges, attempted to erase the digital footprints of his access and updates.

Xavier Driscoll is a well-known software entrepreneur who has founded multiple companies.

If the couple divorced — as friends of Maxine allege she was planning to do — Maxine stood to collect $20-30 million.

Xavier’s lawyers dispute those allegations, saying the couple was working on reconciling, and that as a wealthy businesswoman in her own right, Maxine was already wealthy.

After several appeals, the case will be heard by the Supreme Court later this year.