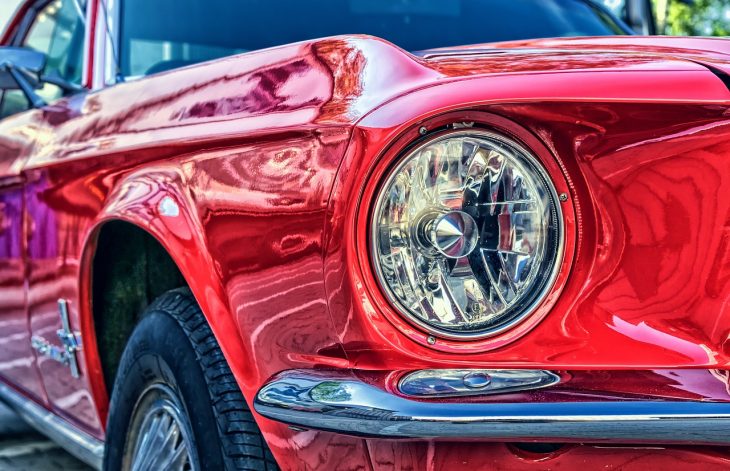 This is the sixth chapter of Insights from the Future. This is a book I’m writing about technology, innovation, and people … from the perspective of the future. Subscribe to my newsletter mailing list to keep in touch and get notified when the book publishes.

The Mounties always get their man? Now smart self-driving cars are playing the same role, but in a much more visual way.

Police in Los Angeles used telematics data from three self-driving cars, including a Telsa, a Cadillac, and a Nissan Leaf to recreate an accident scene in photo-realistic VR, proving that a traffic death last December was no accident at all.

And not one of the data-donating cars was even involved in the accident.

Dan Gilmore of Long Beach killed a former business partner, Eve Nielsen, police alleged, using his Toyota pickup truck. At the time he claimed it was a tragic accident. However, video telematics from three separate vehicles proved that Gilmore intentionally stuck Nielsen’s car, swerving and accelerating in the final few moments to make a direct hit.

“Self-driving cars are constantly scanning their environments,” says Google scientist Jennifer Jones, who was called as an expert witness for the prosecution. “They keep that data for at least a month, and upload some of it to the cloud.”

LAPD investigators subpoenaed the data from nearby drivers and used 3D video modeling software to recreate the moments leading up the crash in VR, which the judge allowed the jury to experience. The data, including speed, direction, and timing, showed conclusively, the jury decided, that Gilmore intentionally rammed Nielsen, T-boning her car on the driver’s side and causing her death.

Jury members were able to view the recreation in real-time, and also to slow it down and analyze it from different points of view, all in immersive 3D. They were also shown evidence indicating that Nielsen canceled a partnership with Gilmore just a month prior to the incident, locking him out of a lucrative contract with a local Verizon subsidiary.

This is the first use of VR scene recreation based on actual device-level data to assist in the conviction of a murderer, but LAPD thinks it won’t be the last.

“Our job is to find and lock up criminals, and we’ll use any and all available data to do that,” staff sergeant DeAndre Franklin said. “As more and more cars on the road get smart and add self-driving features, it’s going to be easier to deeply understand how accidents happened … and if they are accidents at all.”

Presiding Judge Josephson sentenced Gilmore to 25 years in jail. His lawyer would not immediately comment on whether or not he will appeal the decision.